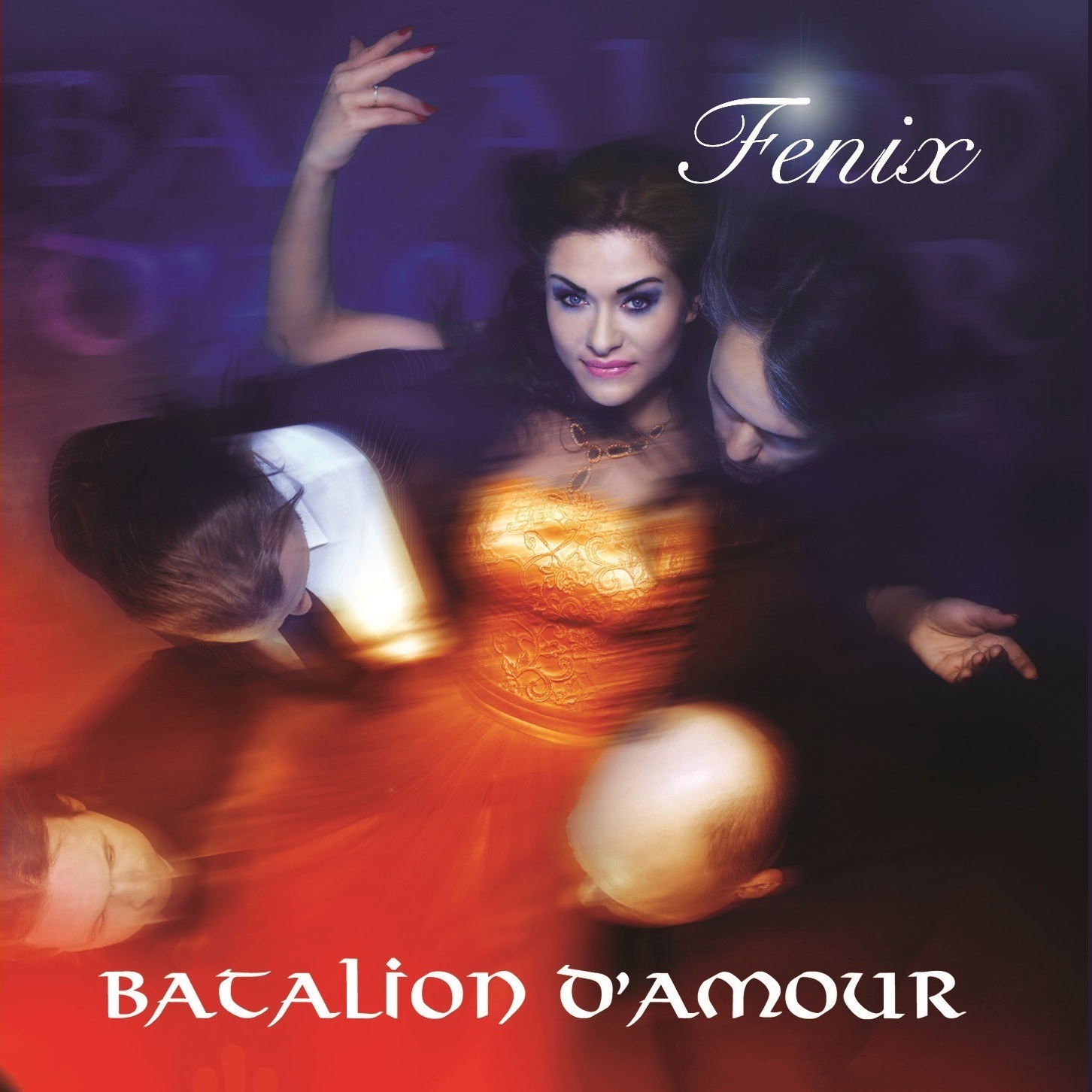 Eleven years after their last and fifth album “Niya” the Polish band Batalion d’Amour are back with a brand new longplay called “Fenix”. Started as a classic darkwave/ gothic inspired band in the end of 80s and with their first official album “Labirynt Zdarzeń” in 1998, the new album is the second one with the singer Karolina Andrzejewska.

The name of the new album symbolizes the rebirth, magic and creativity. The new material made a step towards more alternative and synth rock music, including gothic and progressive elements.

Karolina’s rich and beautiful voice combined with the Polish lyrics perfectly flows into the diversified compositions, including catchy arrangements like the first single “Charlotte” as well as dark progressive-rock songs, e.g. “Mechaniczny”. All songs have their own individual melodic style, allowing the creation of epic and progressive dark-rock compositions (“Zawróceni”), intense and climatic ones such as “Moje Remedium”, featuring Tomasz Grochola from Agressiva 69, but also smooth and intimate songs like “The Lost Diary”, which is the only album song in English and features John Porter as a duet partner.

The album artwork features a 20 page booklet including full Polish and English lyrics. The first single “Charlotte” also features an English version of the single as well as an acoustic version and a special Remix by Paweł Penarski, the author of remixes of such famous artists as Ellie Goulding. Along with the first single release a new music video will also be released in two different versions.