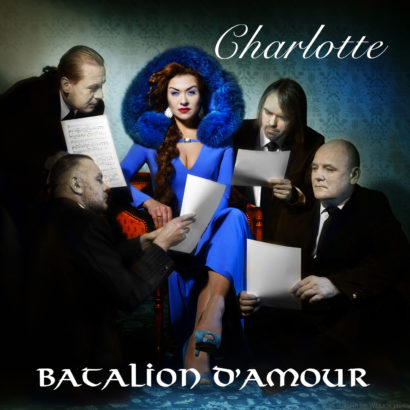 Buy on iTunes Buy on Amazon

With the new song “Charlotte” the polish band Batalion d’Amour will release their first single from the upcoming album “Fenix” on september 23rd, which will be released on november 4th this year. “Charlotte” presents singer Karolina Andrzejewska’s intimate and warm voice combined with a melancholic , but also epic sound.

The single also features radio edits, a special Pawel Penarski Remix, an acoustic version and an english lyrics version of the title track. Along with the single release a new music video will also be published as well as a special “Making Of” clip a few days before.